Tell us a little about yourself.

I read civil engineering in University College London (UCL) and later pursued my qualification in law. I trained for three and a half years in London as a civil engineer and was attached to ARUP Consulting Engineers, one of the foremost civil engineering consulting firms in the world. Their engineers were involved in many major iconic projects – Olympic Beijing National Stadium, Beijing National Aquatics Stadium, Millennium Bridge, The Gherkin and other monuments. The organisation proved to be a good training ground where I was exposed to world-class thinking, cultures, standards and best practices.

How and when did you know it is the right profession for you?

I probably knew from very young what I wanted to do. I have been exposed to the business from a very young age and part of my holidays were dedicated to site visits to understand what my father did, and what projects he was involved in. I soon realised that I liked it and believed that this is something that I would want to do in the future. I believe that equipping myself with legal knowledge would really help in the business and that has been proven right. In some way, I have had a much longer time than most to reflect on what I would like to do and how I could equip myself for the role that I want to play.

One of the highlights of my job is that I am able to do different things all the time and that keeps my job from being boring. I am involved in a large range of projects, which include both landed and high rise properties for residential and commercial projects as well as the development of hotels. In Malaysia, we have had many projects which allowed for the introduction of new concepts, trespassing of boundaries as well as setting of new standards in Malaysia, especially in terms of green building standards, innovation and creativity.

I have many projects that I take pride in but perhaps KEN Rimba is a good example. KEN Rimba is the first multiple award-winning green township in Malaysia. We had the highest ratings for green buildings, both high rise and landed properties within this township. And yet, we are still able to make it affordable, and I believe that is the trick and also the toughest thing to achieve.

What is the toughest thing about being in the built industry?

Getting the right talent is a challenge for everyone, whether it is for our in-house team or for the consultant groups that we engage with. It is always a challenge to find committed people as they are few, and far between. We need a lot of young professionals with the tenacity to see their ideals through as most construction projects take three to five years to complete and require great commitment from its personnel. Creativity, innovation and a mindset of value creation has to exist because we are actually delivering a product to our clients. After all, a product can only be considered good if it can add value to the people, and if it has no value, it will not be sellable.

Another issue is that, construction and material costs as well as wages are always on the rise but the quality and productivity do not always rise in tandem, although it should. There is nothing wrong with the mindset of ‘earning more and working less’, though I do not believe sitting at a table for eight hours a day indicates productivity. Instead, it would be more advisable if you are able to be proactive and complete the task in four hours, but still deliver the same results. 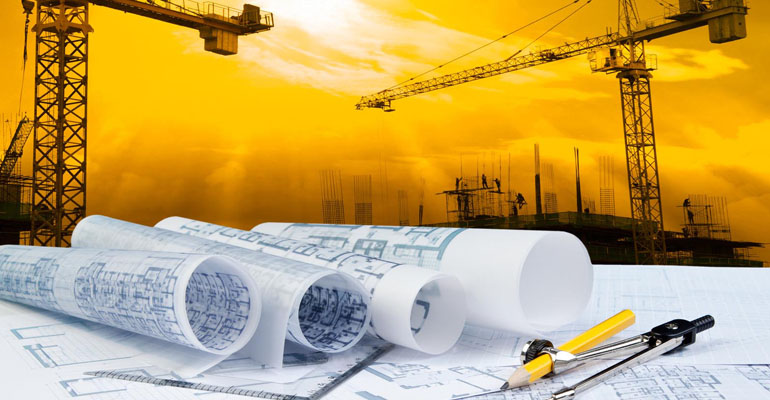 Empowering The Power Generation Sector In Malaysia
Does your engineering degree provide you with the key skills needed to start a career in the power generation industry? Wondering which engineering disciplines are relevant to the industry? Read on to find out. 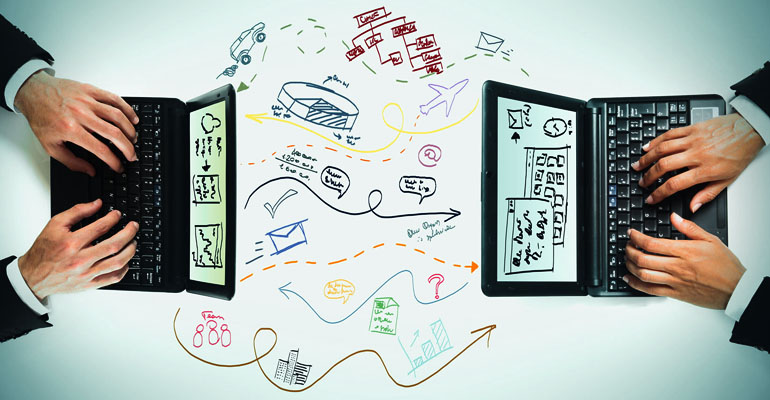 Engineering Employers: What They Want
OYL Group, British American Tobacco (BAT) and Shell Malaysia shared with gradmalaysia what they look for when hiring fresh graduates. 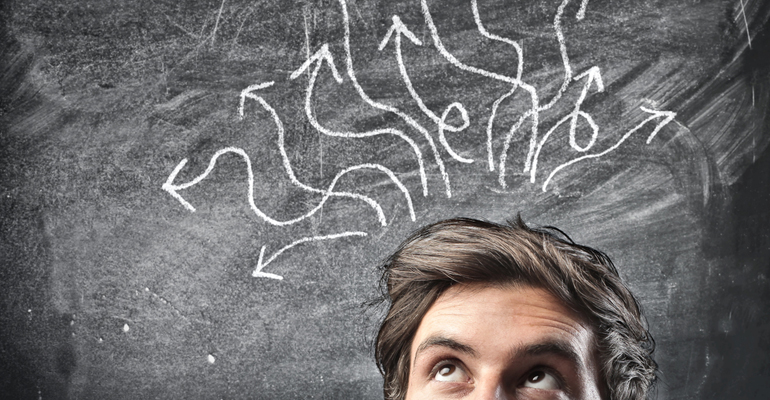 To Engineer, Or Not To Engineer
Logistics, operation management, technical consulting... gradmalaysia.com shares the many alternative careers that graduate engineers can do, both within the industry and elsewhere.