5 Programming Languages IT Graduates Should Know

Regardless which field of IT you decide to work in, knowing at least one of these popular programming languages is crucial! 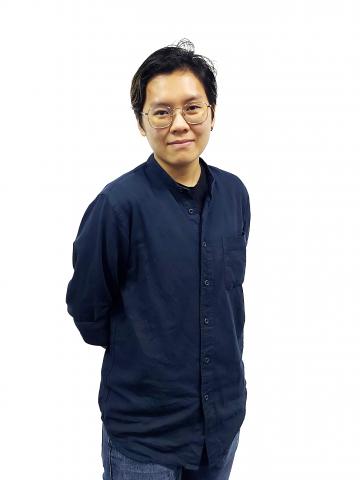 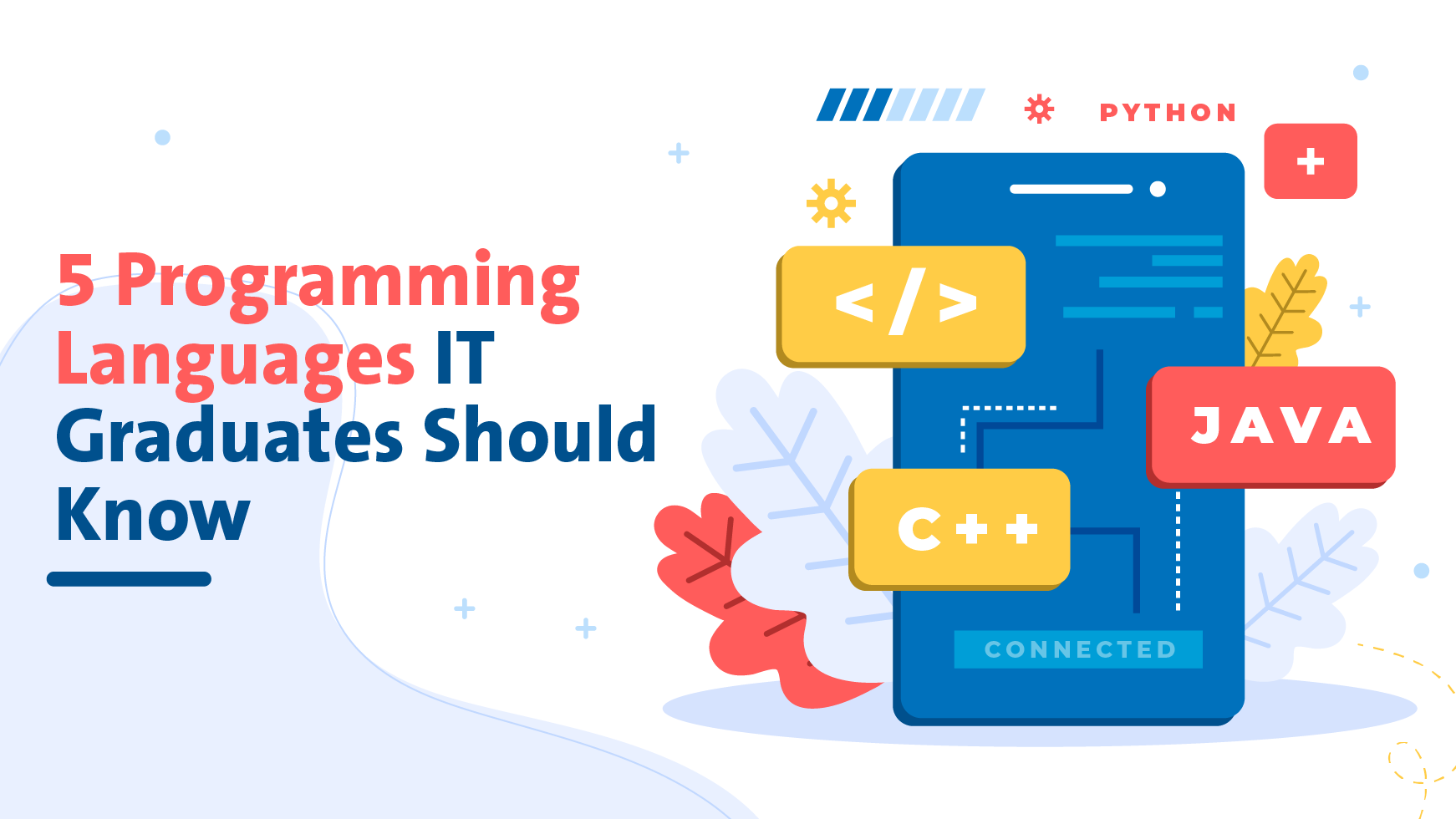 With so many programming languages to choose from, which ones should you prioritise as an IT graduate?

Though tech employers do hire across a wide range of programming languages, there are a few that are more commonly used by businesses right now. Having a working knowledge of one or more of these will be key in helping you secure a job in the tech industry.

JavaScript is used as a client-side programming language by 97.3 percent of all the websites. This is because JavaScript is a text-based programming language that can be used on both the client and server sides to create interactive web pages. It adds interactive components to websites that engage users in the same way HTML and CSS give structure and style to web pages.

Python has been dubbed one of the easiest programming languages to use compared to others because it is very beginner-friendly. What sets Python apart from other programming languages is how programmers write their commands in-line using English keywords instead of columns, which speeds up the coding process.

Python is also known for its adaptability, allowing it to be used for almost anything. It is used to develop a portion of the software stack at big companies like Instagram, Google, and Facebook because of its practicality and flexibility. It is also frequently used as the back-end for online services, machine learning, and data science platforms, besides being used as a web application scripting language.

Additionally, a variety of Python frameworks like Django, TurboGears, and Flask can assist programmers in creating complicated applications. Because of its simplicity in application, Python is widely regarded as the language of the future for software development. It serves as the main coding language for more than 80 percent of developers.

C is unquestionably one of the hardest programming languages to master, due to the complexity of the language used. C is mainly used to create many types of applications and operating systems such as Windows, Photoshop, Git, and Python interpreter.

Despite its complexity, C is widely used as a foundational programming language before transitioning to learning other languages. People who work on Microsoft and Windows today still use C/C++. It works great for applications built using Unity 3D, making it a versatile solution for video game developers.

Compared to the past, newer developers don’t pay as much attention to C, as high-level languages such as Python, Java, and JavaScript are easier to learn and save time by requiring less direct code to be written. Even so, there are still some key advantages to learning C that developers can definitely benefit from.

Java is sometimes considered a simpler version of C, in that it is another common foundational programming language. Don’t confuse Java and JavaScript though, as they are completely different. Java is a compiled language whereas JavaScript is an interpreted language. Java has a similar syntax to C and C++, but is easier to understand and has fewer low-level features because it is interpreted automatically by compilers and virtual machines.

Java is used in a wide range of industries, including banking, retail, financial services, big data, and many more. Large financial institutions like hiring Java programmers to create applications that can automate daily transactions. Java is currently used on more than three billion devices around the world.

C# is a programming language that runs on the .NET framework and was developed by Microsoft in 2000. Although C# can be used to develop nearly anything, it excels at creating Windows desktop apps and video games. In addition to being useful for creating mobile applications, C# is also useful for creating online applications. Apps created in C# may run on practically any mobile device thanks to cross-platform solutions like Xamarin.

Numerous features in C# make it simple to learn. It's a sophisticated language that's fairly simple to read. Additionally, because the language is statically typed, the code is verified before being transformed into an application. This makes it simpler to spot mistakes, which can be very helpful for beginners. Although the syntax of C# is more logical and consistent than that of C++, there is still plenty to learn. 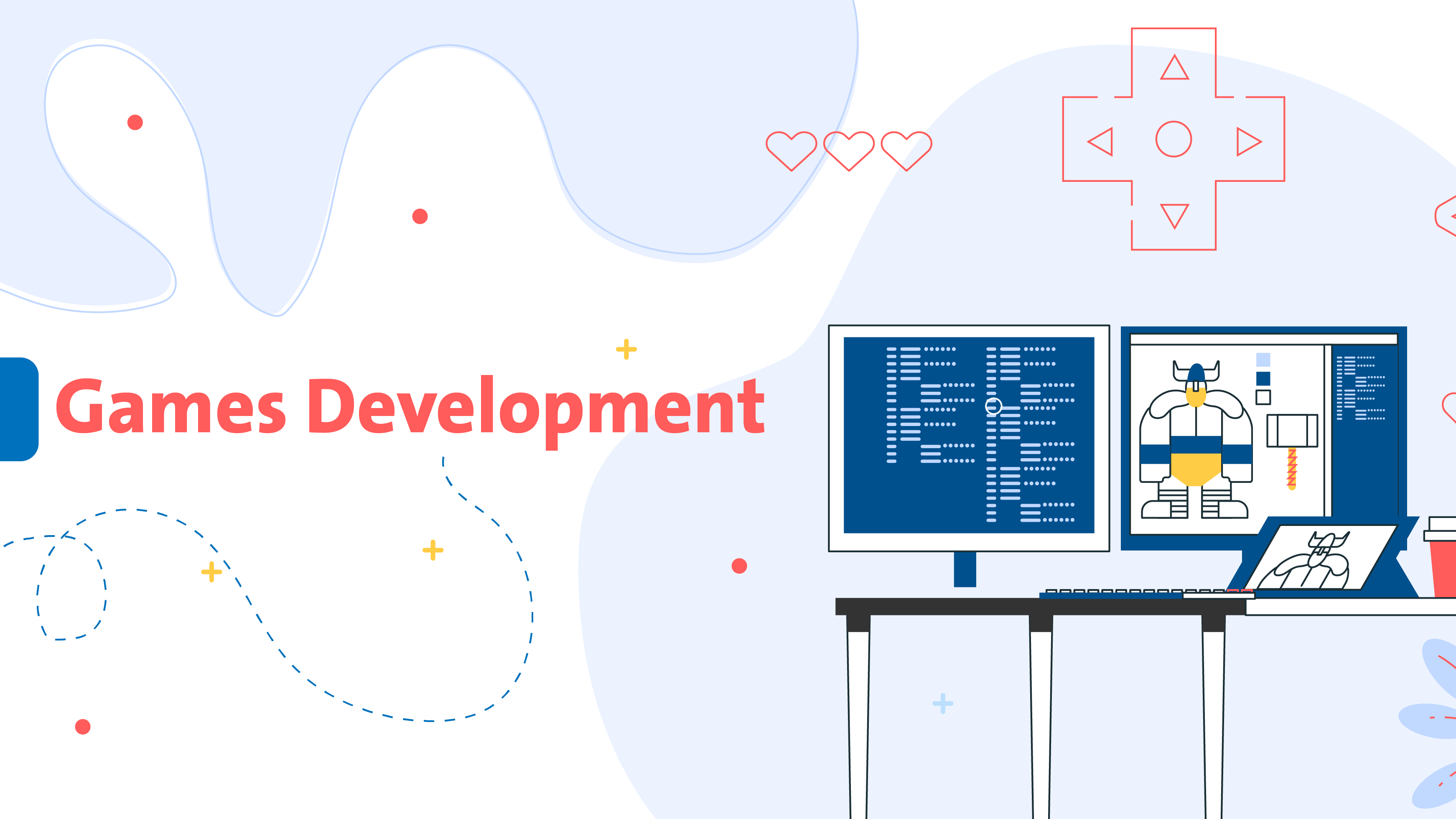 Games Development
Work with talented individuals from a range of disciplines who share a common passion. 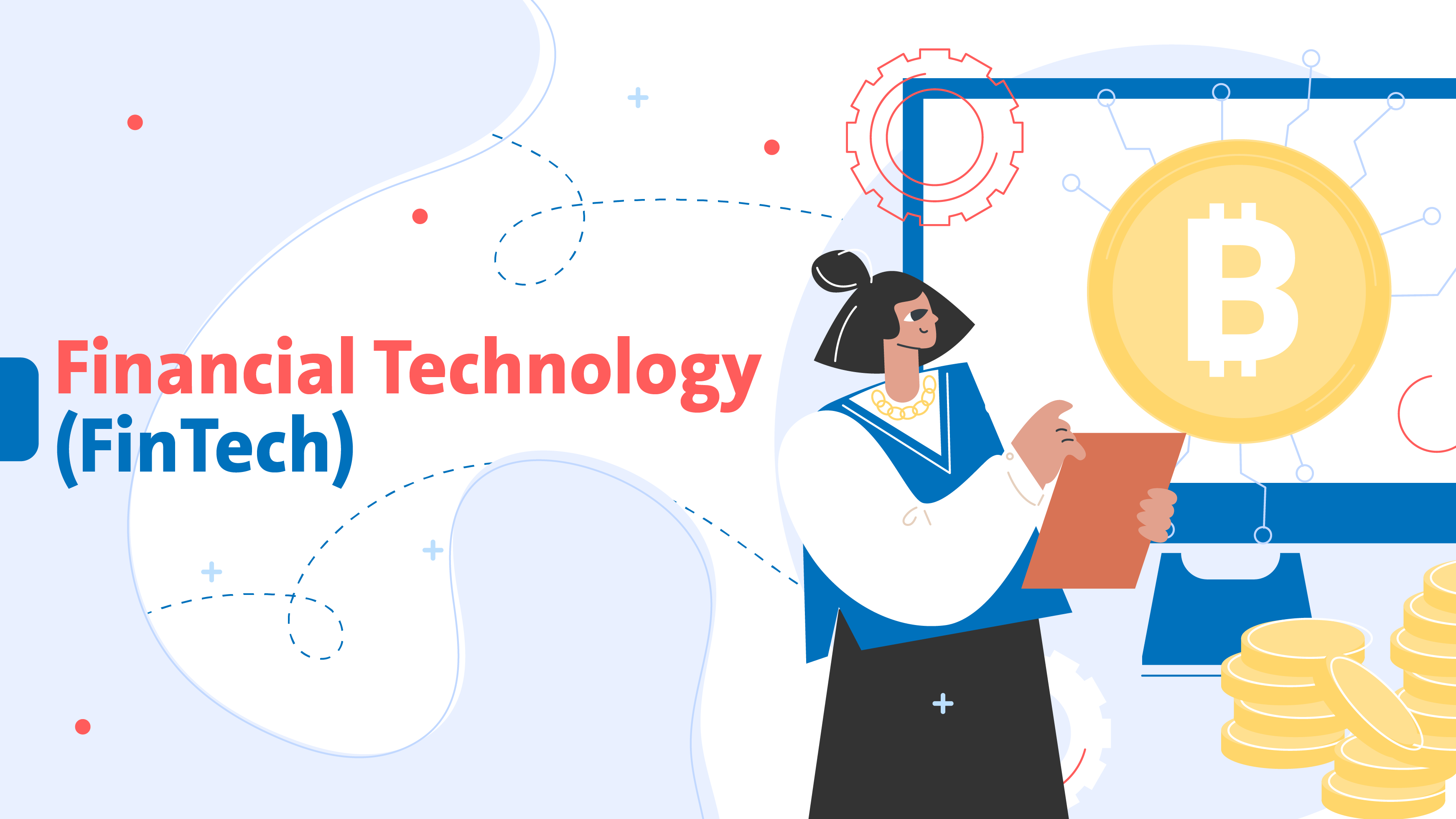 Financial Technology (FinTech)
IT professionals are crucial to advancing the efficiency and security of financial services through technological innovations. 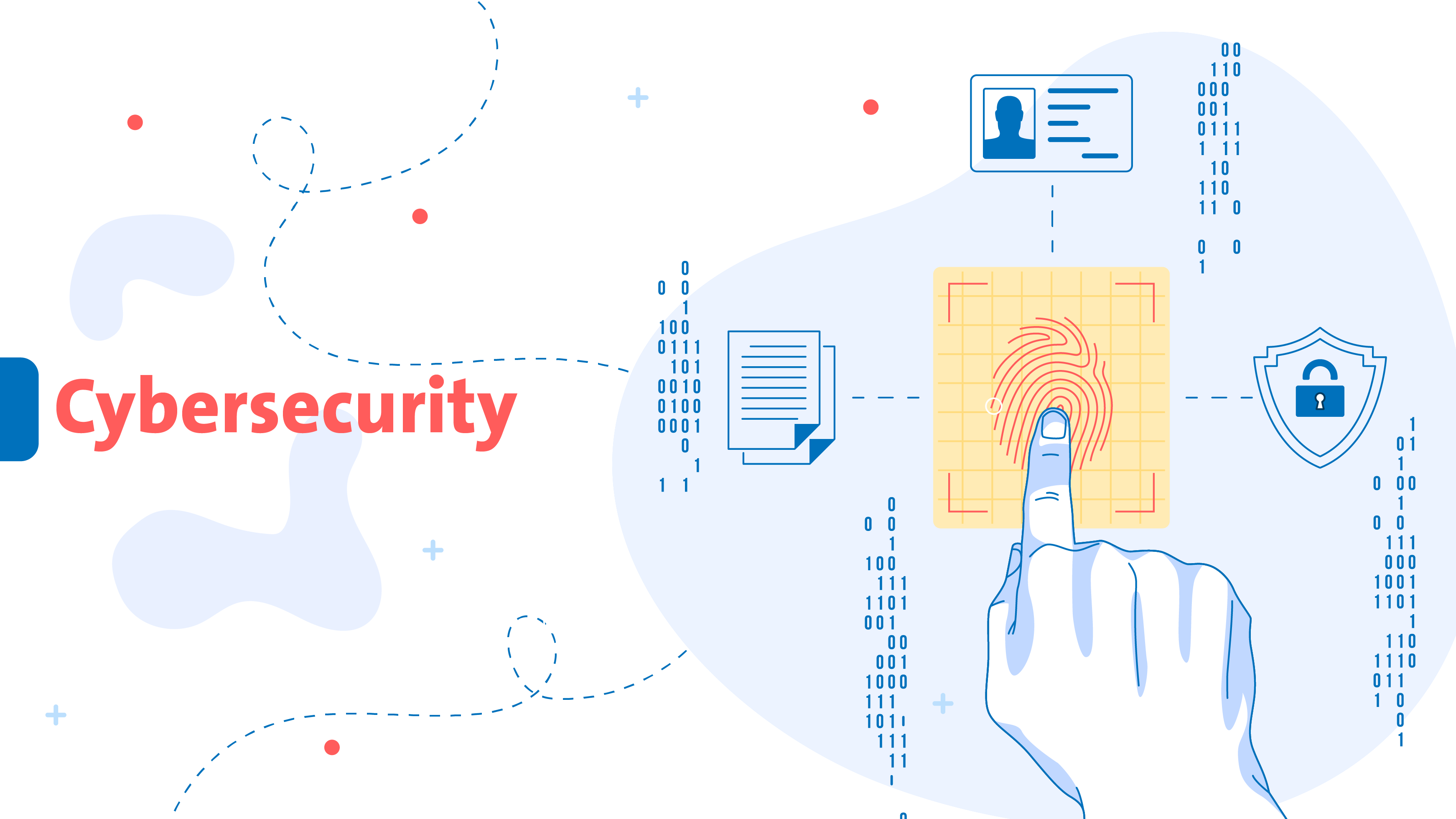 Cybersecurity
The global growth in the frequency of cyberattacks has resulted in an increase in demand for cybersecurity professionals.