Restructuring And Insolvency: What You Need To Know

Not everything is gloomy in the world of restructuring and insolvency. Mok Chew Yin, Head of Insolvency and Forensic at BDO Binder Malaysia, provides insight into these areas and how professional services firms can help companies weather the storm of recession. 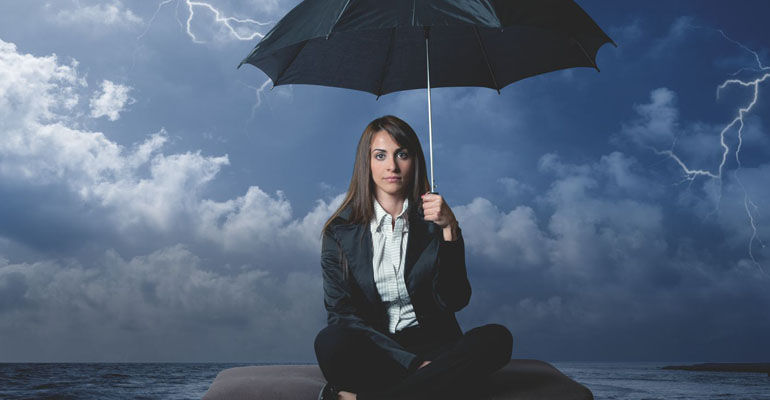 The terms ‘restructuring’ and ‘insolvency’ are frequently whispered alongside ‘bankruptcy’ and ‘termination’. Terms like that do not inspire confidence, particularly in a business context. Despite negative connotations, these activities happen not only during bad times but in good times as well.

During economic downturns, restructuring may involve reorganising a financially distressed company, or a group of companies, in order to achieve its objectives including making its business viable. It usually includes job cuts, reduction of overheads, waiver of debts by banks and creditors, conversion of debts to equity or loan stocks, injection of cash by stakeholders, selling off or closing down unprofitable divisions, mergers, or even splitting up a company.

In favourable times, companies also restructure for various reasons such as:

When faced with severe financial difficulties or insolvency, companies would restructure for survival reasons and to make them viable again, but only if they have a genuine chance for survival.

Insolvency refers to the lack of financial resources to sustain a company, indicated by its inability to repay debts or having negative net assets. The two main insolvency procedures are winding up (also known as liquidation) and receivership.

A members’ voluntary liquidation (MVL) route is pursued when a solvent company chooses to cease operations voluntarily and is able to pay off its debts in full within 12 months of its winding up. This is usually because the company has ceased operations or has completed its objectives. Occasionally, the MVL may be the result of disagreements among the company’s shareholders which lead to a mutual decision to wind up the company.

When the directors of a company believe that the company is unable to continue its business due to its liabilities, they will initiate a creditors’ voluntary liquidation (CVL) by making the necessary declaration, appointing the provisional liquidator and resolving to wind up the company voluntarily.

There are various circumstances in which a company may be liquidated or wound up by the Court. The most common is that the company is unable to pay its debts. Others include directors having acted in their own interest, oppression of minority shareholders, suspension of business by company, regulatory non-compliance, and the company’s banking or insurance licence having been revoked.

Receivers and Managers may also be Court appointed by parties concerned about protecting the assets of the company. In this case, their powers will be determined by the Court.

According to Mok, most restructuring and insolvency services in Malaysia started in the early 1970s. Such services are likely to have originated from the UK as Malaysia’s Companies Act legislation is very similar to those in the UK and other Commonwealth countries. During the mid-1980s, there was a significant number of insolvency administrations, particularly receiverships, as most banks had debentures at the time.

Mok added that the economic downturn in Malaysia seems to go through a 12-year recession cycle. There was a slowing of the economy in the early 1970s followed by the recession in 1985 and the Asian Economic Crisis in 1997. Now, approximately 12 years later, we are experiencing another downturn.

During the 1997 crisis, there were fewer formal insolvency administrations compared to 1985, as most banks had granted loans on a clean basis due to intense competition. Hence, many insolvency issues faced by companies at that time were resolved through restructuring. It is a good option as companies will be able to continue if it is successful. This time round, most banks will have debentures and/or other securities but we have not seen many receivership appointments yet.

‘The ability to appoint receivers and managers in the event of a default will give a bank more assurance that its loans will be repaid or it will at least enjoy priority over unsecured creditors. With this assurance, it should encourage banks to continue lending money to companies,’ said Mok.

For a company that has become insolvent, a restructuring scheme may be developed and implemented. If successful, it will enable the company to continue. If it cannot be saved, the company can be wound up by a liquidator in an orderly manner, so as to maximise returns to creditors in accordance with legislation.

Working In The Field

‘The demand depends on the economy,’ said Mok. ‘During a recession, the market (for insolvency) is good and most insolvency divisions are busy and recruiting.’ Mok added that accountants may be trained with various skills. For example, they may be involved in insolvency engagements during an economic downturn and corporate finance or other advisory services during better times.

Accountants who are involved in insolvency should have specialised skills, experience or knowledge. They should aspire to become approved liquidators. In addition to a recognised professional accounting qualification and technical insolvency knowledge, those who aspire to excel in this field should also have legal knowledge, commercial skills and passion.

Communications skills and patience are also crucial. ‘Restructuring or liquidation is often administered during stressful times. You will face many awkward situations, especially when you have to terminate employment and manage stakeholders who, in most cases, did not see it coming. So, people skills are very important to address the tense situation,’ said Mok.

‘Ultimately, the job satisfaction, remuneration and career opportunities outweigh the challenges and difficulties that come with the job.’ Those who dare to take up the challenges are in for an exciting career. 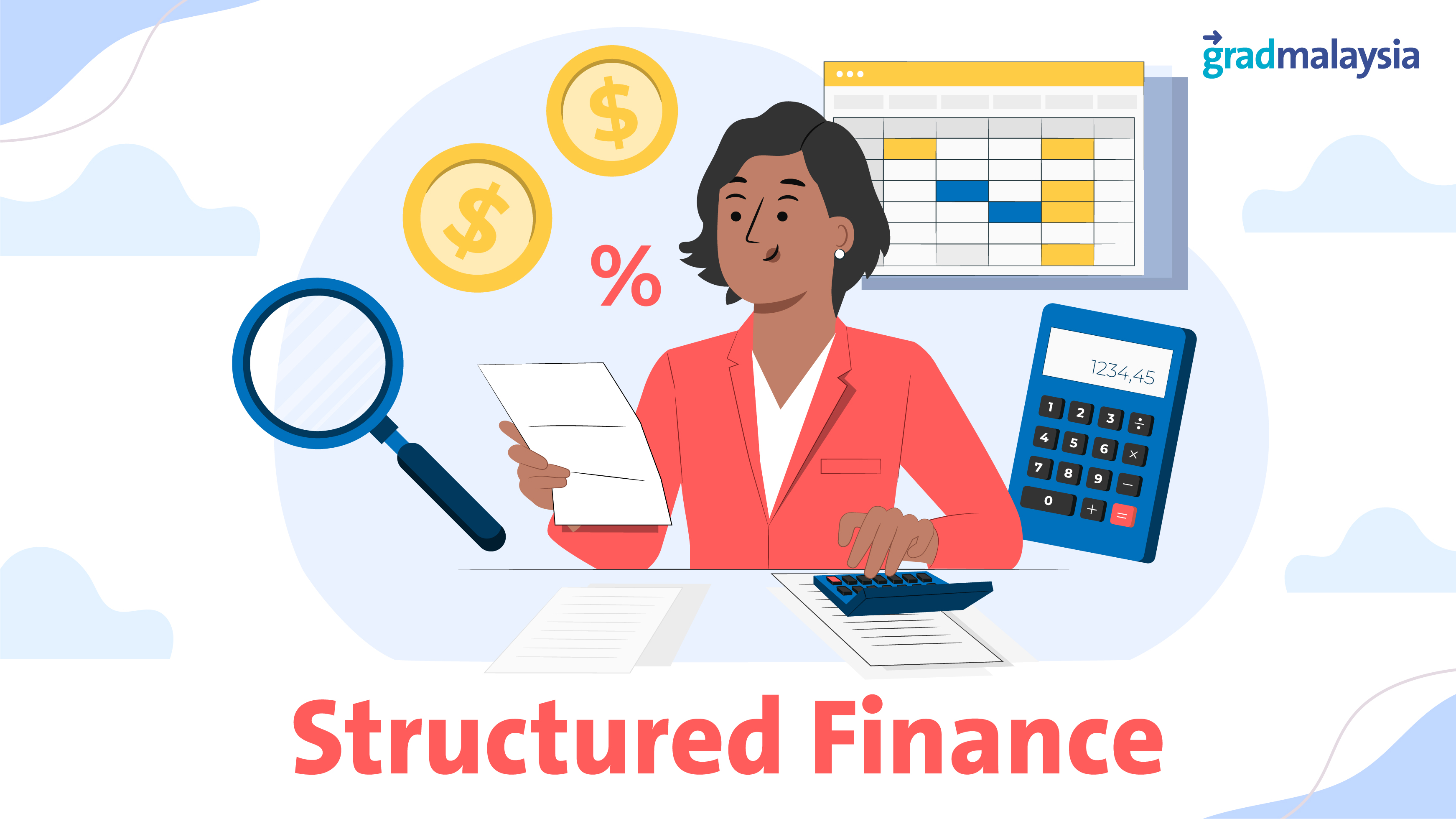 Structured Finance
Graduates in this area of work craft complex and bespoke financing instruments for companies in need of capital. 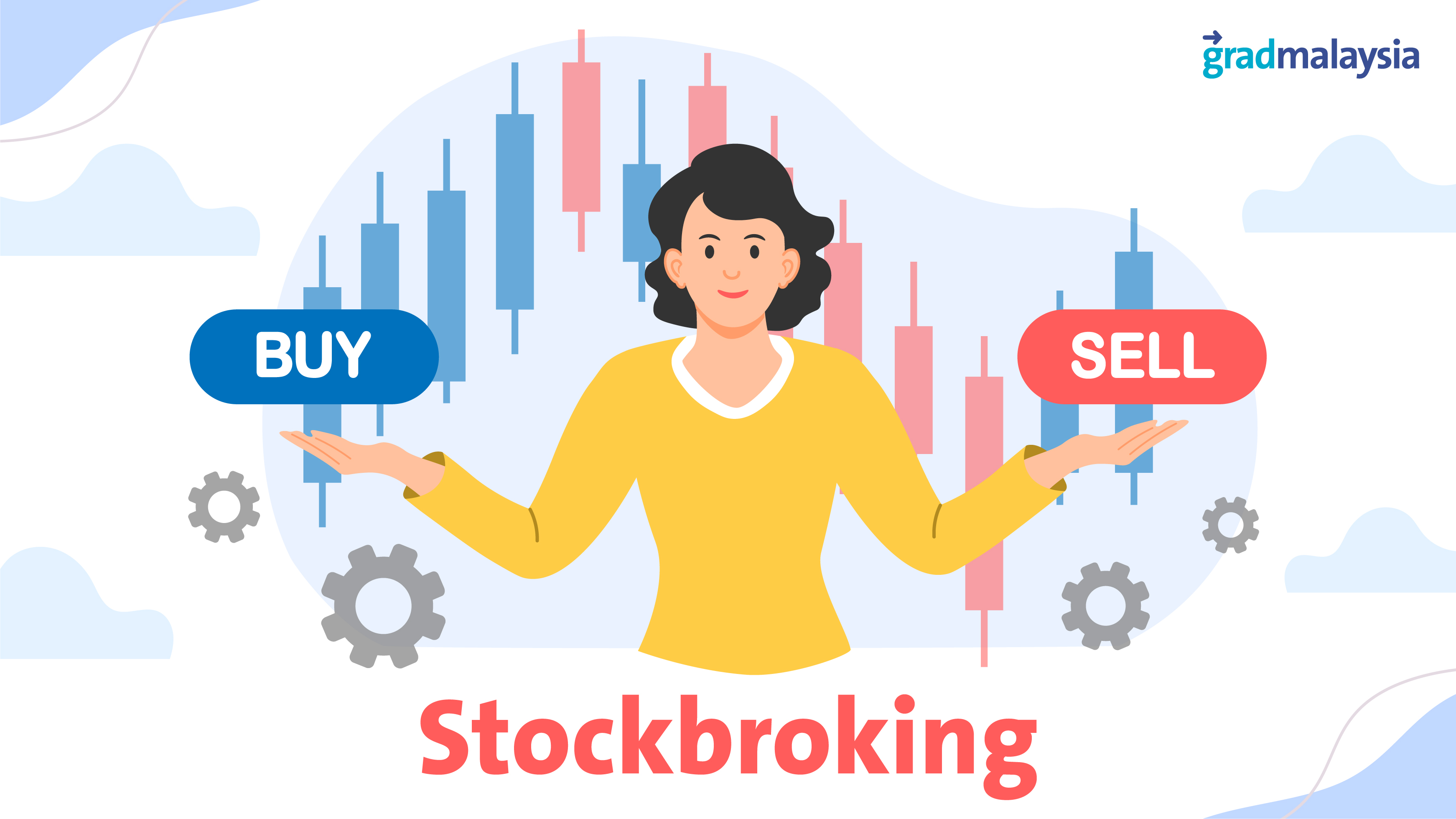 Stockbroking
Stockbrokers buy or sell stocks and shares on behalf of private clients or businesses. 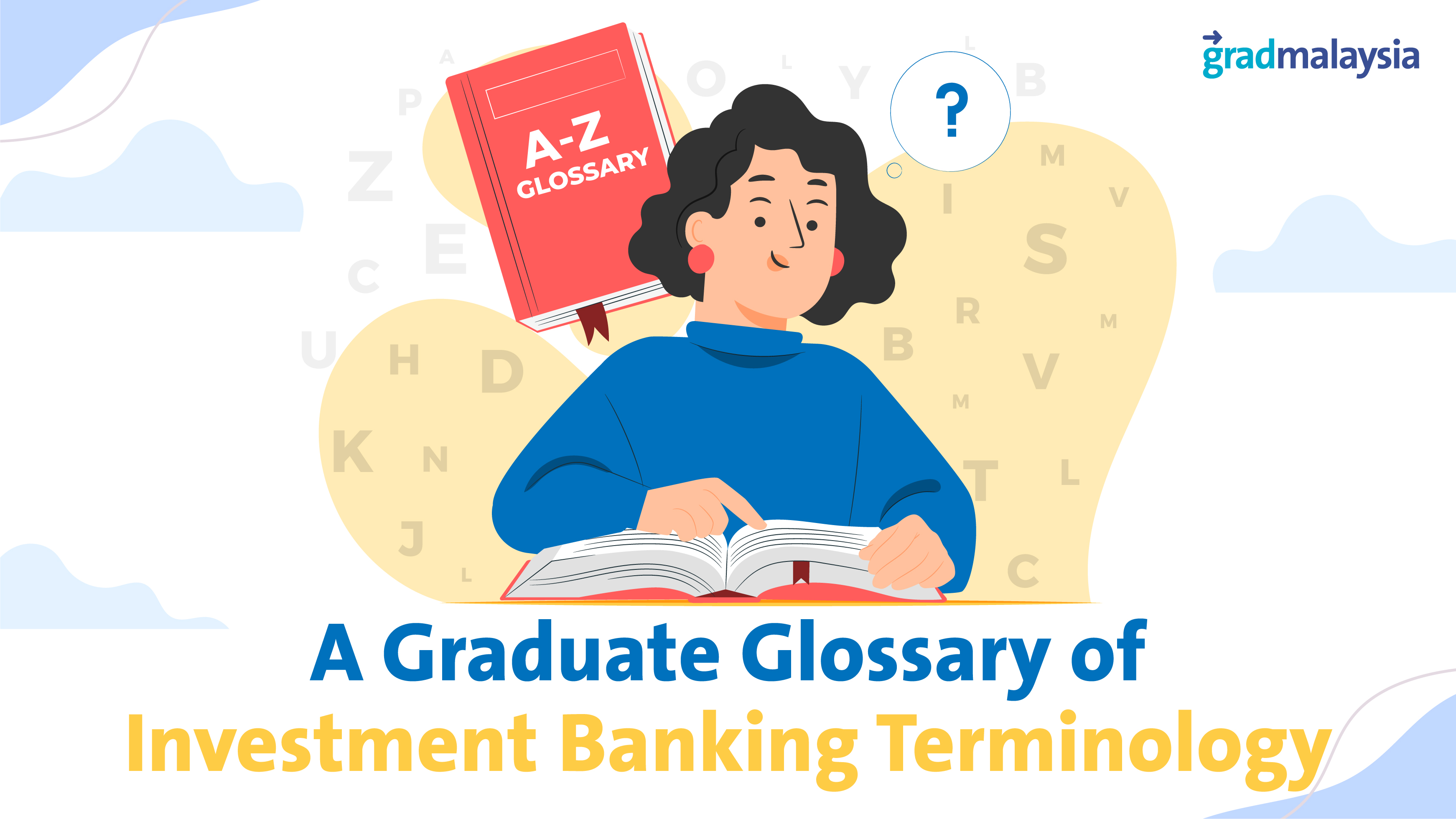