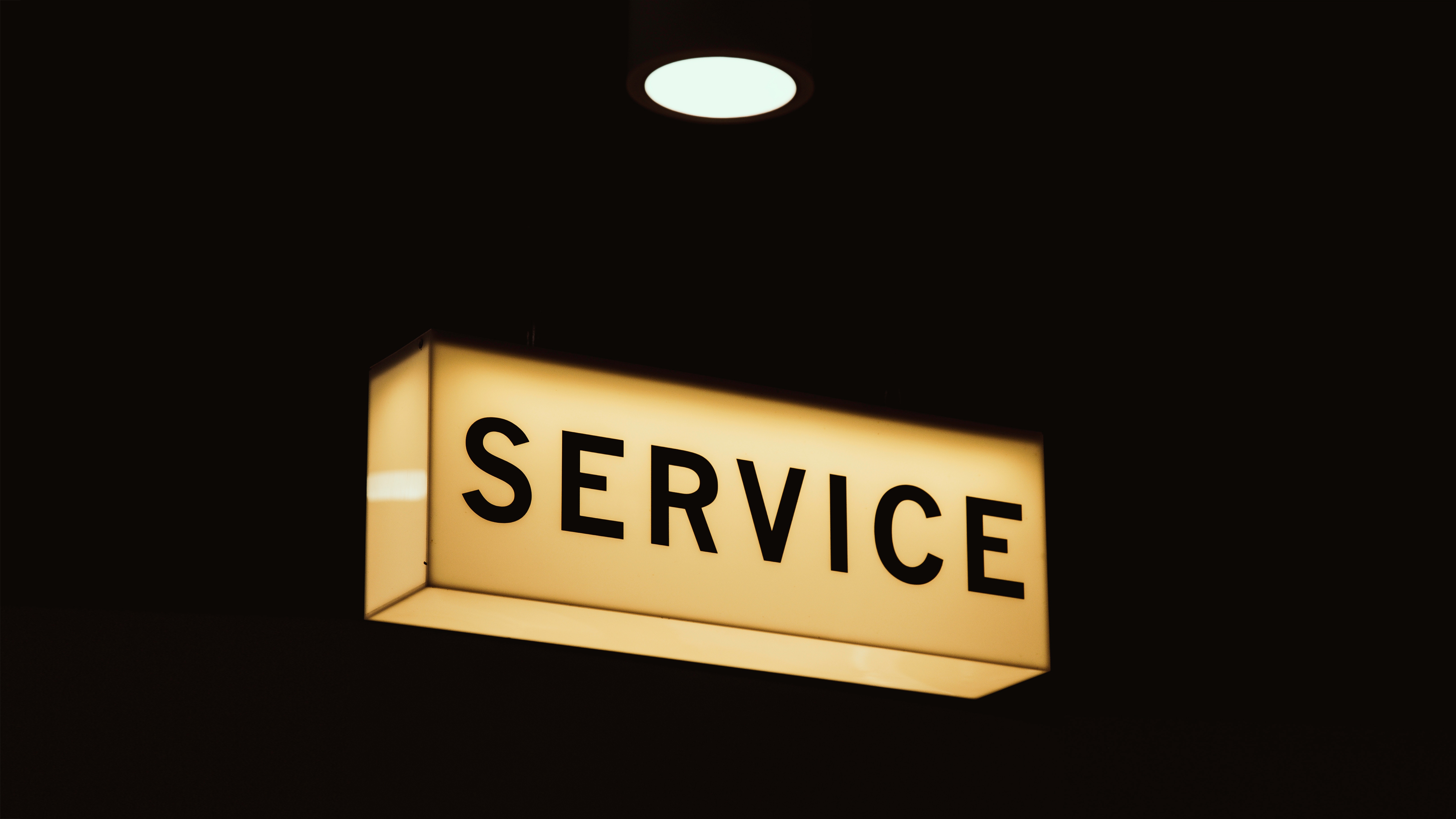 Two and a half years have passed since the inception of the oft-talked about Goods and Services Tax (GST) on 1st April 2015. Amidst the negative media and perception surrounding GST, are you abreast with and aware of the right mechanics of GST? Ng Swee Weng, Senior Advisor for Advisory and GST from BDO Malaysia explains the post-implementation effects of the introduction of GST in Malaysia and how it affects fresh graduates venturing into employment.

The rationale behind it

GST was introduced as part of the Government’s overall tax reform programme towards making the taxation system more efficient, transparent and business-friendly. The GST was also a diversifying means of revenue for the Government, targeting a self-sustaining economy that facilitates the achievement of a ‘high-income developed nation’ status by 2020.

As a fresh graduate stepping into the Malaysian workforce, it is necessary to obtain a complete picture of how GST affects you as an employee, a taxpayer and a consumer.  Let’s put our thinking caps on by focusing on the crucial questions that often plague a soon-to-be working adult’s mind: How does GST benefit the nation? How will it affect my future employability? And how will it affect my personal spending power?

Although Malaysia has the lowest GST rate in ASEAN, there is no denying that GST has helped increase the country’s revenue, improve services and provide better infrastructure for citizens, all of which bring the country a step closer towards becoming a progressive nation.

As predicted, the introduction of GST brought along with itself the rise in the cost of goods and services, much to the chagrin of all consumers. However, is it fair for us to conclude that GST is the main reason for the increase in the cost of living?

It was rather unfortunate that during the GST implementation period, various other market factors had further aggravated the cost of living in Malaysia, such as the sharp decline in the value of the Ringgit resulting in our imports becoming more expensive, and the economic slowdown in part contributed by falling commodity prices.

On a positive note, it could be said that the timely introduction of GST has actually assisted in keeping the county afloat, especially by boosting Malaysia’s economic resilience to weather the negative effects of the significant slump in global crude oil prices as well as making our revenue stream more broad-based and stable by reducing the country’s overreliance on oil revenues.

This now brings us to the golden question of every soon-to-be participant of the Malaysian workforce: How will GST affect future employability?

Graduates can be rest assured that salaries and pay-roll related costs are not within the purview of GST; hence hiring more employees will not directly increase the GST burden of an organisation. On the contrary, most of the GST incurred on employee-related expenses are allowable for input tax claiming purposes. As such, GST definitely has no adverse effect on employability.

As a future asset to an organisation, it would be an added feather on the cap to equip yourselves with basic GST knowledge, an employability requisite of most employers today.

It is important to understand that GST is a consumer tax, based on added-value concept at each level in the supply chain.

Thus, as the saying goes ‘make lemonade out of lemons’, GST (and the consequent price hikes) is an opportunity for us consumers to re-examine our consumption patterns and make adjustments where necessary. Hence, a better understanding of GST provides us with the opportunity to avoid wastages and overconsumption, by focusing on purchasing essential goods and services (often referring to zero-rated supplies) instead of luxury goods.

GST & consumerism – in a nutshell

Ultimately, every Malaysian’s spending pattern has been affected with the implementation of GST, although it would be wrong for us to deduce that it has led to an upward spiral of cost of all products.

It is a point to note that the cost of doing business for GST registered vendors would have been reduced, with the ability of these vendors to claim back from Royal Malaysian Customs Department (RMCD) the input tax incurred on their purchases. Consequently, these cost savings can be passed on to the next level such as consumer in the form of lower prices.

Conversely, these benefits are not available to smaller vendors who may not be registered for GST, resulting in higher cost of doing business and production. Hence, these ‘additional costs’ (including the GST paid on purchases) will eventually be borne by the end consumer, by usually paying higher prices for similar goods purchasable from GST registrants. 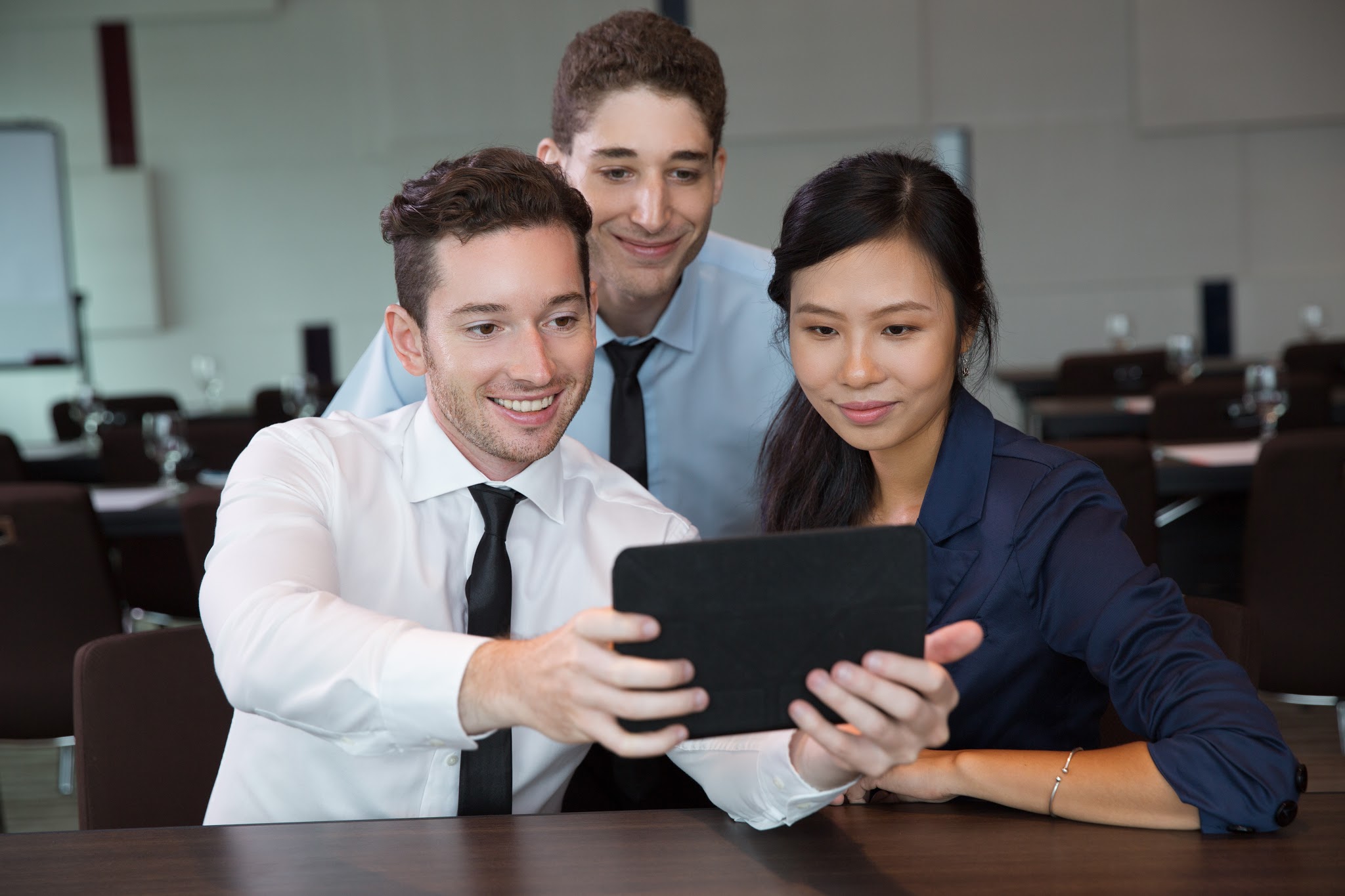 A Tale of Better Communication
Tan Khoon Yeow from BDO Malaysia shares how changes in corporate reporting will affect the accounting and auditing world. 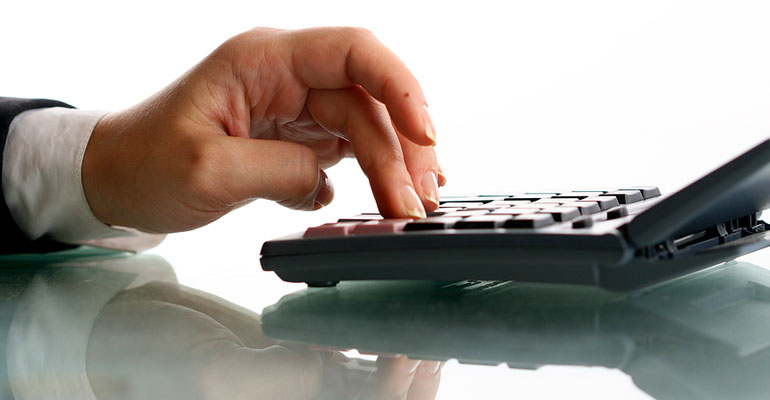 A Bright Future For Accountants
Datuk Mohamad Nasir Ahmad from the ACCA talks about the real need for qualified accounting professionals, regardless of what state the global economy is in.