Malaysia As A Halal Hub

gradmalaysia.com provides an overview of the global opportunities in Malaysia’s halal industry.
Image 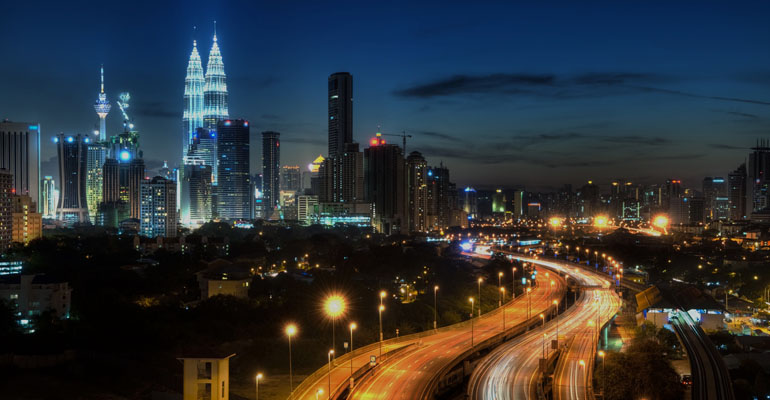 Official estimates put the global halal food and beverage business at US$641bil a year. However, the worth of the overall global halal industry – which includes pharmaceuticals, herbal products, cosmetics, healthcare and other FMCGs, Islamic investment, banking, tourism and takaful insurance – is said to be US$2.3tril (RM7.59tril).

In the Middle East, Shariah-compliant halal cosmetics constitute a US$2.1bil industry, with a stunning 12% growth per annum. Even China has over 100 million Muslims, providing huge opportunity for local companies to cater for the needs of this market, according to Asia Shangtex president Datuk KW Chee.

As pointed out by Datuk Seri Jamil Bidin, CEO of the Halal Industry Development Corporation Malaysia, during the 5th World Halal Forum 2010, the halal industry is still largely dominated by countries like Australia, Thailand and Brazil. There are few players from Muslim majority countries, which is why efforts have to be made to enhance Malaysia’s reputation as a halal hub.

Malaysia provides one of the most globally recognised halal certifications, accrediting processing plants in Australia, theUS, Argentina, Brazil, Uruguay, South Africa, New Zealand, Thailand and China. Malaysia is also playing a very active role in efforts to standardise the halal certification process across the world, using guidelines drawn up for the proposed four-module Global Halal Standard. Once the single standard – which has been pursued by various organisations including the World Halal Council, the International Halal Integrity alliance and the Organisation of the Islamic Conference, for the past 10 to 15 years – is achieved, it will be less complicated for halal food manufacturers to comply with global market requirements.

Meanwhile, Malaysia should capitalise on its existing worldwide reputation as a halal hub to capture immense business opportunities for Malaysian products and financial services to enter the Middle East and other members of the Organisation of Islamic Countries (OIC), which have the potential to reach one billion Muslim customers across the globe.

It is also a good opportunity for Malaysia to showcase some of its best culinary products. As Liow Ren Jan, CEO of local halal food manufacturer Sri Kulai points out, ‘With frozen, microwaveable and ready-to-eat Malaysian meals, we can export our popular Malaysian dishes overseas. It’s like having a Malaysian restaurant in a nice microwaveable packet.’

The Government has placed a lot of efforts into promoting the local halal food industry. Through its e-Halal portal (www.Halal.gov.my), for example, applications can now be made online, and enquiries or complaints can also be channeled to the respective regulatory bodies to check on the Halal status of any food processing company. It also publishes how applications are processed and approved for certification, along with a list of companies or restaurants whose halal certificates have been withdrawn. To date, over 5,700 products and 1,000 premises have applied for halal certification.

In Sarawak, the Tanjung Manis halal hub is expected to produce RM5bil worth of halal food products annually for export over the next five to ten years. TanjungManis has attracted some RM9 billion in investments from 11 companies, six of which are Taiwanese. These companies will venture into aquaculture, biotechnology and modern farming.

Elsewhere in the region, Thailand is poised to raise its current value of halal food exports from US$2.5bil to US$3.1bil annually within the next five years.

Datuk Dr Raja Mohamad Abdullah, chairman of the Muslim World Biz 2010 exhibition that was held in Kuala Lumpur, believes it is time to leverage on Malaysia’s internationally recognised halal certification as a niche area. To achieve a higher FDI inflow from other OIC members, he said, Malaysia has to introduce drastic measures and reforms to improve the business climate and introduce investment incentives for local and foreign investors. This requires building adequate infrastructures and investment in modern technologies to enhance their productive capacity.

Saudi Arabia, Turkey, United Arab Emirates, Malaysia, Indonesia, Iran, Syria, Kuwait, Egypt and Pakistan account for 75% of intra-OIC exports to all member states. However, Malaysia’s trade with these major OIC countries accounted for only 10.3% of the total trade of US$280bil in 2009.

Malaysia must work hard to grow its reputation as a halal hub, including liberalising industrial sectors for foreign participation, encouraging R&D for innovative halal products and push for global adoption of halal standards to facilitate trade. 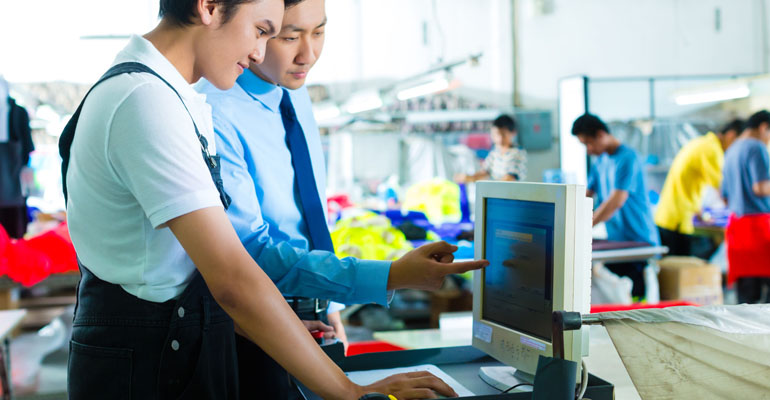 FMCG Stands Strong
Thinking of entering the FMCG sector? Read on to find out more about its resilience as an industry. 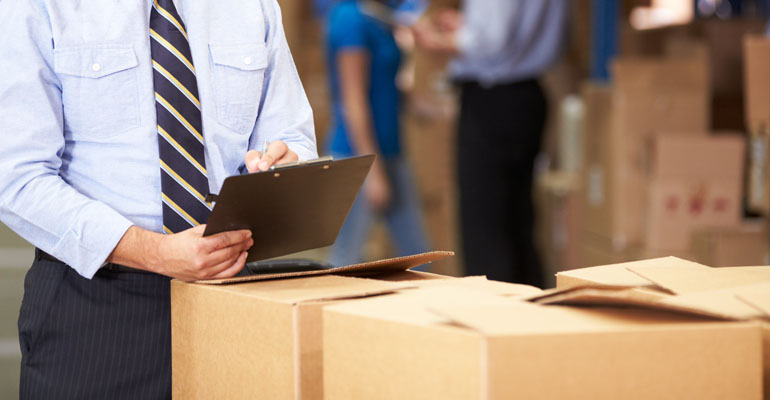 Opportunities For All In FMCG
The business of keeping the consumer happy involves various roles played by different individuals from multiple departments within FMCG companies. 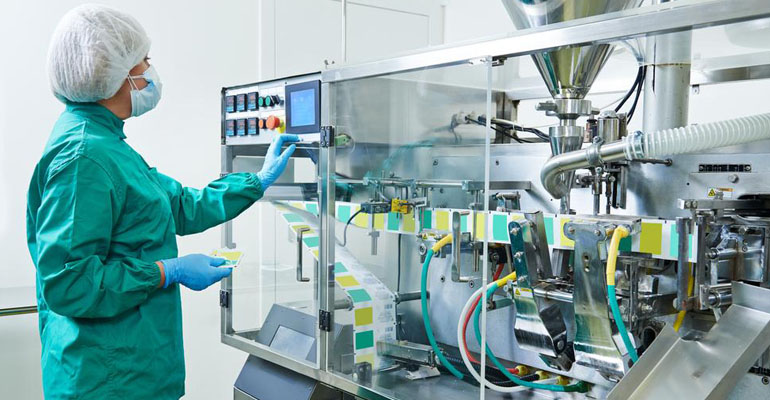 Areas of Work in the FMCG Industry
gradmalaysia.com dishes out some insight into four areas of work you could get into in the FMCG industry.