Eastern Steel Sdn. Bhd. (“ESSB” or the “Company”) is located on the East Coast of West Peninsular of Malaysia. It was jointly invested by Beijing Jianlong Heavy Industry Group Co., Ltd. (“Beijing Jianlong”) and Hiap Teck Venture Bhd. (“HTVB”). It was built on an industrial land measuring 1209 acre. Its main production facilities consist of a sintering plant, an iron making plant, a steel making plant and an auxiliary plant, and it has an annual production capacity of 700,000 metric tons. The principal activities of the Company are manufacturing, selling and dealing in a range of steel product, serving the Malaysian and Southeast Asian markets. In 2018, Beijing Jianlong acquired controlling stake in ESSB and commenced resumption of production within a relatively short period of half a year. Moving forward, the Company is planning to expand its annual production capacities to 5 million metric tons with the building of a fully integrated steel plant. 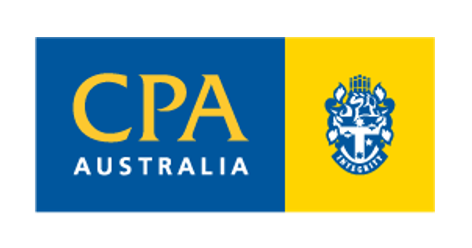