Through this exercise, EcoWorld Berhad is set to gain an immediate enlarged and active presence in Klang Valley, Iskandar Malaysia and Penang with 11 ongoing projects in total and an expanded product range comprising affordable, upgrader and luxury homes, integrated high-rise developments and green business parks.

The Group’s first project in the Klang Valley is the integrated mixed-use development called EcoSky, strategically located in the suburb of Taman Wahyu in Jalan Ipoh. Its second project is the 1,073-acre residential development in the fast-growing corridor of Semenyih called EcoMajestic. The next project being planned is for 308 acres south of Kota Kemuning which will be developed into a luxurious eco-theme mixed project called EcoSanctuary.

In Johor Bahru, the Group has launched three new residential projects and a business park. EcoBotanic is located in the Nusajaya corridor while EcoSpring, EcoSummer and Eco Business Park 1 are located in the Tebrau corridor. The Group also has one ongoing project in Iskandar Malaysia – the Kota Masai township with 991.6 acres of remaining landbank. The development masterplan of Kota Masai has been recently revised to create two separate developments – a township component called EcoTropics and a green business park to be known as Eco Business Park III.

Given the vast experience of its management team, the Group is aggressively expanding its reach to include three new projects in Penang very soon and has already made inroads into Sydney, Australia.

Eco World Development Group Berhad
Internship
Internships
Begin your journey into the working world with hands-on exposure and a rewarding learning experience with a team that drives innovation. Our internship programme is tailored to develop young potential and provide valuable insight into a real working environment.
Areas of Work
Management and Business
Required Level of Study
Open22 Jun 2022
Closing30 Sep 2022 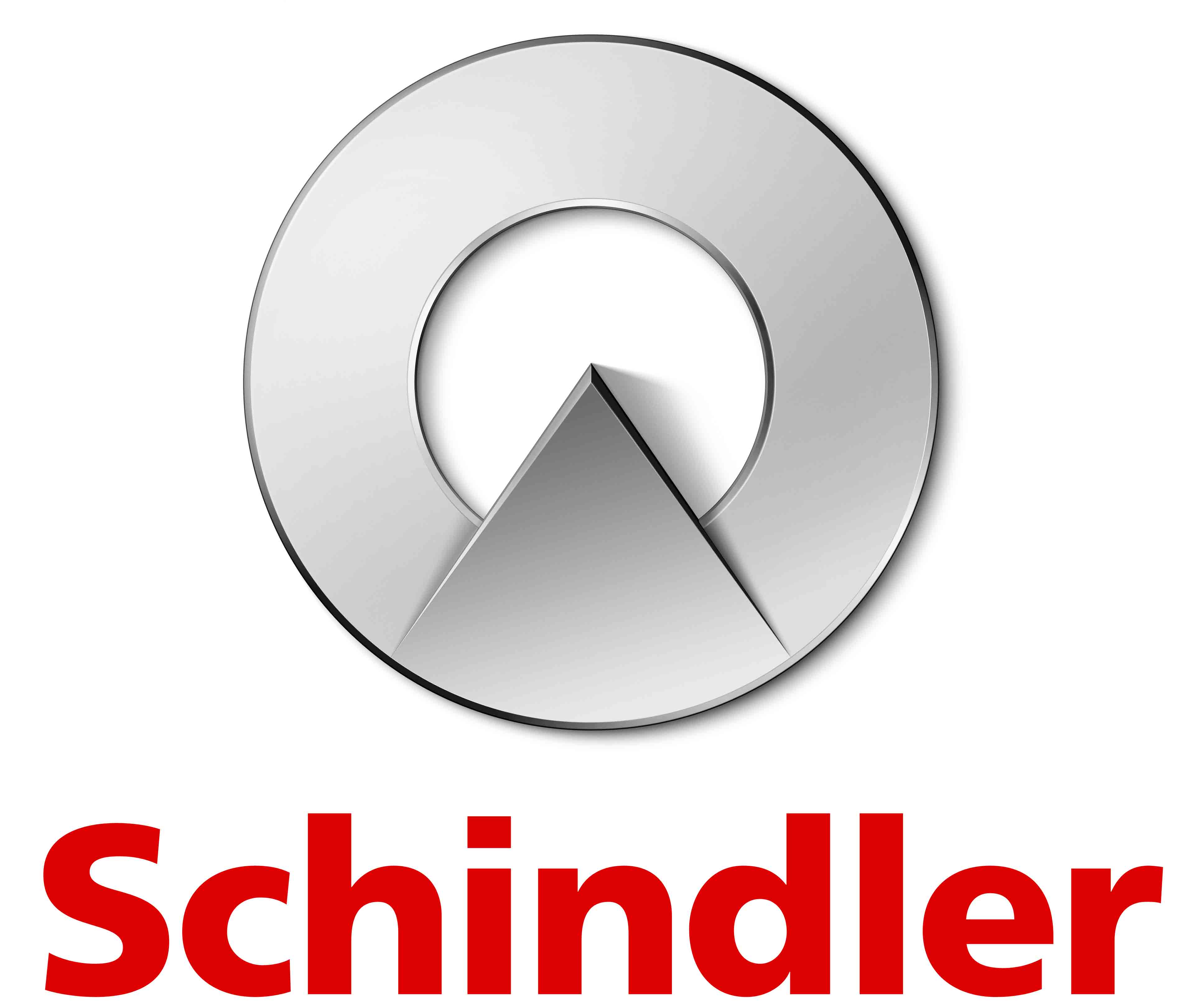